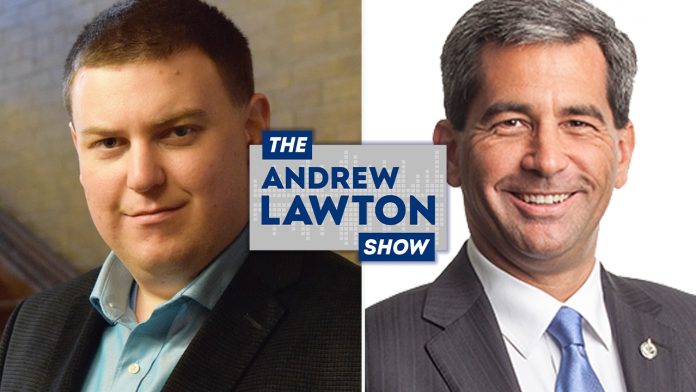 Conservative leader Erin O’Toole has made a point of laying out a detailed plan for Quebecers, though he’s faced criticism from voters in other provinces for seemingly focusing on the one province. Two-term Conservative MP from Quebec Pierre Paul-Hus told True North’s Andrew Lawton his party’s plan allows any province, including those in the west, to look out for their needs with federal government support.