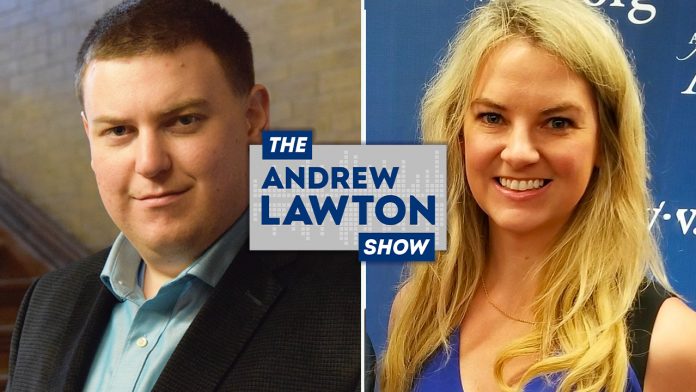 The Ontario government has flip-flopped on vaccine passports, announcing last week vaccination will soon be required for anyone wishing to go to a gym, dine out at a restaurant, or partake in a number of other aspects of civil society. Canadian Constitution Foundation litigation director Christine Van Geyn says the move is clearly unconstitutional. She joined The Andrew Lawton Show to explain.