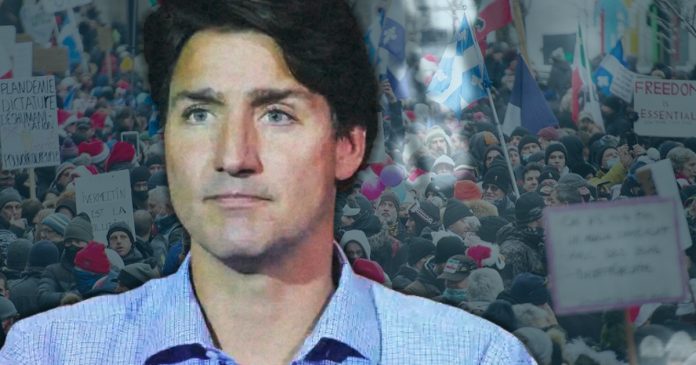 That’s what happened for activists protesting climate change, calling to defund the police and those who burned down churches and toppled statues in the name of reconciliation.

But when protesters demand freedom, Trudeau calls them every name in the book. And, when some stupid idiot decides to throw a rock at Trudeau, he uses it as a political opportunity to flex his progressive bona fides.

Candice Malcolm exposes the left’s hypocrisy and shows how Trudeau is using these protests as a political weapon.