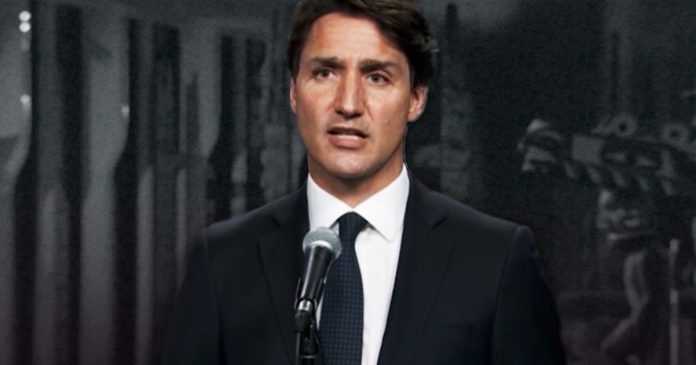 The media scrum proved to be much more interesting than the French Leaders’ Debate on Wednesday night, as Justin Trudeau lost his marbles and went off the rail against independent media in a long-winded response to Rebel News.

Also, True North’s in-house pollster Hamish Marshall joins the show to discuss the effect of lockdowns on this election and if strategic voting will become a threat to the Conservatives.