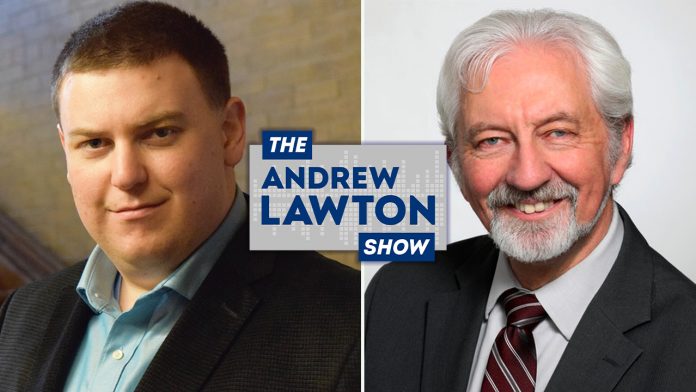 There is only one pro-life party in Canada and it’s the Christian Heritage Party, leader Rod Taylor says. He joined the Andrew Lawton Show to explain why he thinks Christian values are needed in Canadian politics.

O’Toole was weak and dishonest to run as a progressive

O’Toole was weak and dishonest to run as a progressive