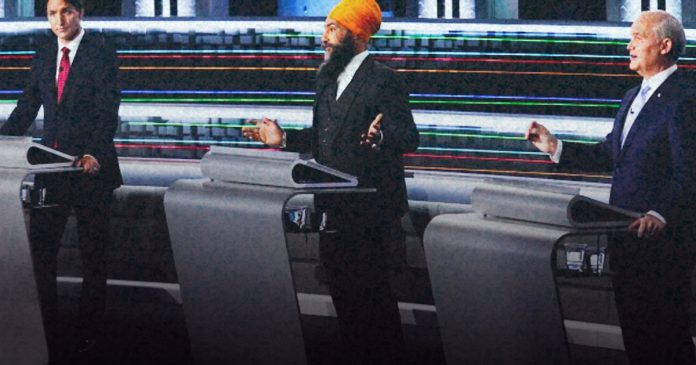 The Federal Leaders Debate was a colossal waste of time. It was heavy on leftist pet causes and light on any economic or COVID-related issues. In other words, it was typical insider Ottawa terribleness that turns Canadians away from engaging in politics.

Plus, CBC’s fact-check bends itself into a pretzel to defend Trudeau’s spin and the Canadian Press highlights “undecided voters” — all fringe leftists who hate conservatives.