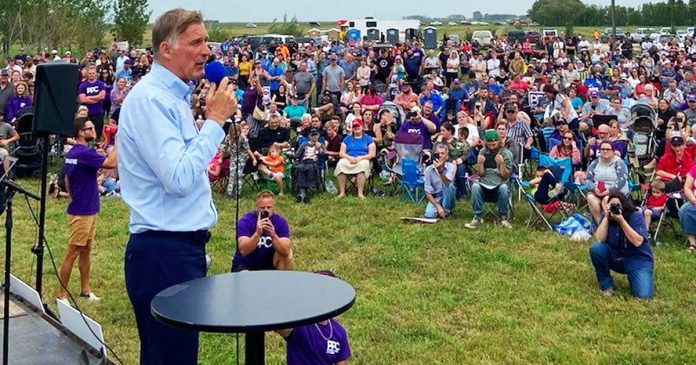 The People’s Party of Canada is currently seeing a surge of support across the country, leading the Greens and the Bloc in many polls. But why is this happening?

One reason might be because PPC leader Maxime Bernier is the only federal leader to oppose the stringent public health measures during the pandemic. He’s an appealing option to many Canadians who oppose lockdowns.