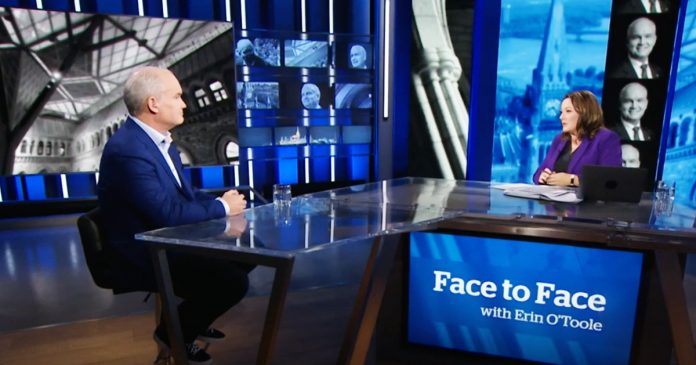 The Debates Commission has been a complete disservice to Canadians. It’s an insult to voters that we had three debates this election — two in French and all three in Quebec.

Instead, as Candice details in the latest episode of her show, the entire premise was based on partisan Liberal spin and a far-left woke worldview.

Canadians deserve better than a biased, activist, hyper-partisan state broadcaster looking to tilt the scale in Trudeau’s favour and pushing issues that divide Canadians and hurt our country.

This event proves once and for all why we must defund the CBC.