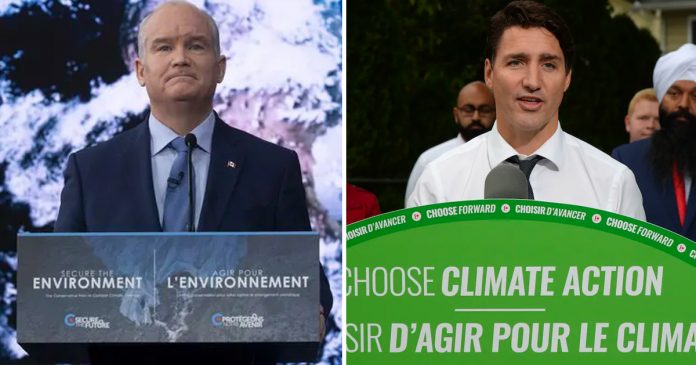 Canadian political discourse puts a little bit too much time on climate change – particularly this election. In fact, climate change is taking priority over other important issues that Canadians care about.

For example, during the English Leaders’ Debate, a significant chunk of the debate was spent on climate change and how each political leader was determined to meet its aspirational Paris climate targets.

O’Toole was weak and dishonest about running as a progressive

O’Toole was weak and dishonest about running as a progressive