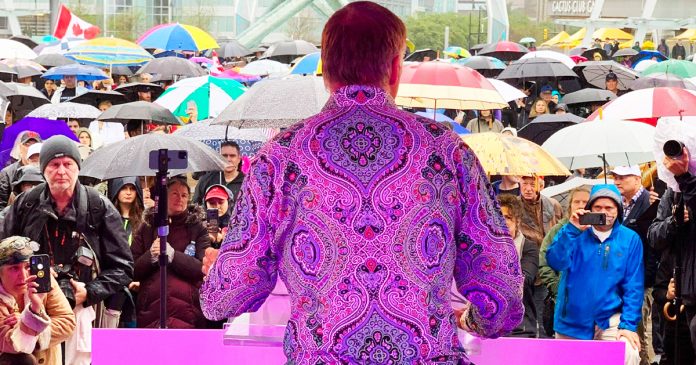 In the final week of the campaign, the polls show the Liberals and Conservatives neck and neck.

It’s too close to call, and the election will almost certainly boil down to a few hundred votes in a few dozen ridings across Canada.

That means that votes going to the protest parties, including and especially the PPC, will very likely be the deciding factor in this campaign.

So despite the media and political elite’s disdain for the populist protesters and PPC leader Maxime Bernier, this movement will very much determine the outcome of the election – and not necessarily in a way that hurts Conservative Leader Erin O’Toole.

Candice Malcolm is joined by True North pollster Hamish Marshall who breaks down the numbers in the key regions of the country and discusses how Bernier could play the spoiler in this election.