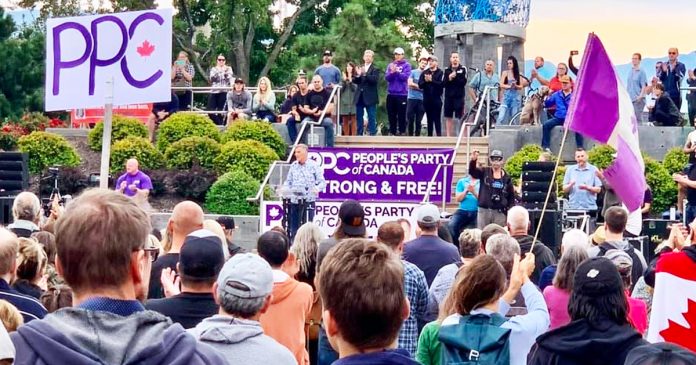 After spending a few days on the road covering the Conservative campaign, last weekend True North’s Andrew Lawton became the first and only journalist in the election so far to follow the People’s Party of Canada campaign tour. Andrew followed PPC leader Maxime Bernier on a swing through Alberta, reporting on the PPC’s message and events, as well as the unique coalition of supporters behind the upstart party that’s been polling in the double digits – significantly above its 2019 vote share.

In this episode, Andrew unpacks what’s behind the PPC’s rise and sits down with PPC leader Maxime Bernier as well as Banff–Airdrie PPC candidate Nadine Wellwood.