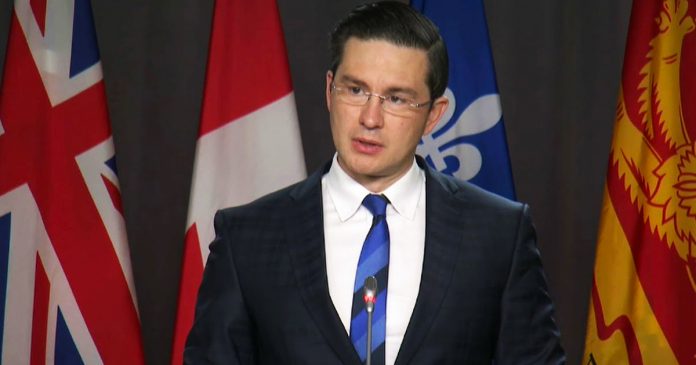 On this episode of The Candice Malcolm Show, Candice is joined by longtime Conservative MP, former Finance critic and candidate for Carleton Pierre Poilievre.

Pierre has been ringing the alarm bell about the threat of hyperinflation for months and his predictions are starting to come true.

He breaks down the dire economic situation in Canada under Trudeau, including the inflation rate that just an 18-year-high, and makes the case for a free market recovery.

Pierre doesn’t mince words in his criticism of Trudeau and his central bankers as well as a scathing assessment of the government-funded legacy media. He saves his fiercest words for the Liberal party, who he says have been “taken over by radical leftists who have a state-driven ideology where the government takes over every aspect of our lives.”