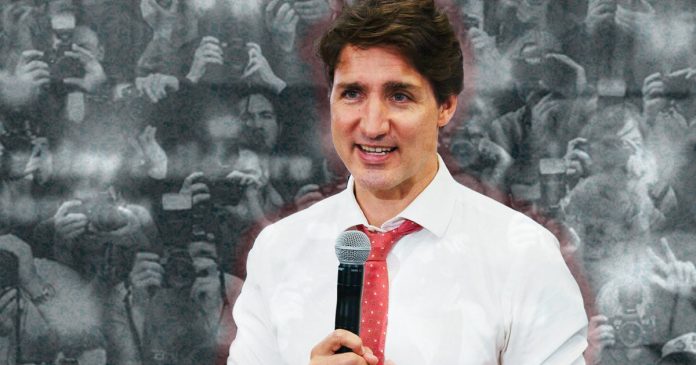 While there was plenty of fake news to cover during the CBC’s election town halls this week, the state broadcaster was not alone when it comes to spreading misinformation and misleading Canadians.

These stories and more on The Candice Malcolm Show. Tune in now!