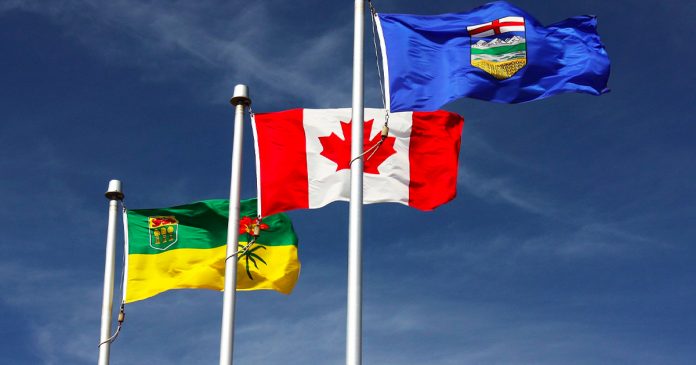 Issues germane to western Canada have been all but ignored by most political parties and the media during the federal election, with little to no discussion about western alienation, which continues to grow as Alberta heads towards a referendum on equalization in October.