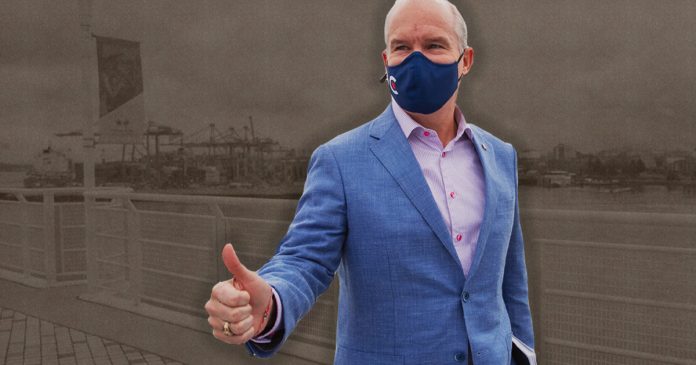 Everyone lost in last night’s election — especially Justin Trudeau’s Liberals. But the Conservatives lost too, and we need to talk about why. Leader Erin O’Toole’s strategy was to run as a moderate.

He pushed away the libertarians in the party through his authoritarian pro-lockdown and pro-vaccine passport policies, and he shunned social conservatives — pledging to ignore moral issues and move the party towards woke progressive values. He spent the final week of the campaign apologizing for the conservatives in his party.

The Conservatives failed to make any inroads among liberal and progressive voters. They were shut out of the 905, decimated in the Lower Mainland and failed to add any seats in Quebec.

In today’s episode of The Candice Malcolm Show, Candice details O’Toole’s failed strategy and calls on him to explain to this base and to longtime Conservative voters what happened and why.