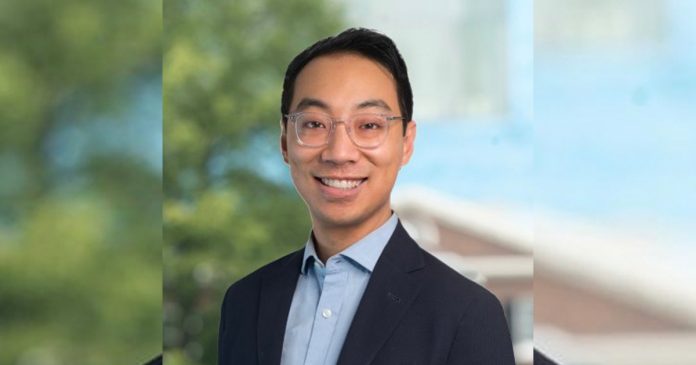 Vuong received 37.5% of the vote, beating the NDP by a margin of 1.8%, according to figures available Tuesday morning.

Vuong is under review by the Canadian Armed Forces as a naval reservist since 2015. This summer, he became the riding’s Liberal candidate after former Liberal MP Adam Vaughan decided not to seek re-election.

News broke last week that Vuong was charged with sexual assault in 2019. In a Thursday statement to the Toronto Star, Vuong denied the allegations and said he “vigorously fought” the charges until they were dropped in 2019.

When the story emerged, the Liberals asked him to “pause” his campaign before dropping him as a candidate. Because it was after the Elections Canada withdrawal deadline, Vuong remained in the ballot as a Liberal.

“Should he be elected, he will not be a member of the Liberal caucus,” the Liberals previously said.

When asked how the Liberals failed to learn about the allegations, self-professed “feminist” Justin Trudeau evaded the question.

For years, Trudeau has insisted that he does not tolerate sexual harassment despite the fact that he himself has been accused of groping a female reporter in 2000  at a music festival.

“When women speak up it is our duty to listen to them and believe them,”  said Trudeau in 2018. He also claimed to have been an ally and “male facilitator” in an outreach program for sexual assault victims back in university.