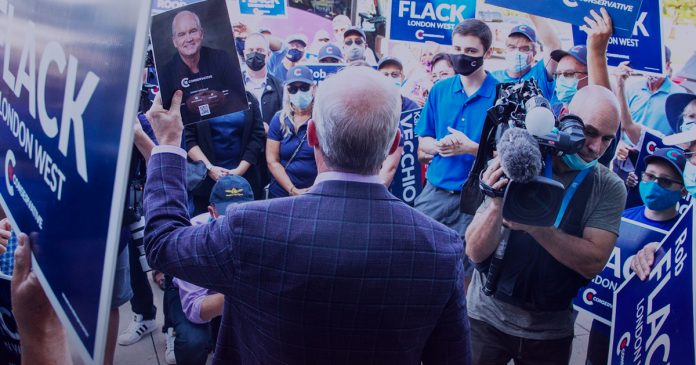 Now that the election is over, they’re urging conservatives to keep Erin O’Toole as their leader.

Why? Well, because O’Toole lost. That, and he pulled the party to the left.

That’s exactly what legacy media journalists want in a conservative politician: a non-threatening leader who promotes liberal ideas and has proven he cannot beat Trudeau.

On today’s episode of the Candice Malcolm show, Candice says that Conservatives should NEVER listen to the legacy media, especially when they’re trying to tell Conservatives how to run their own party.