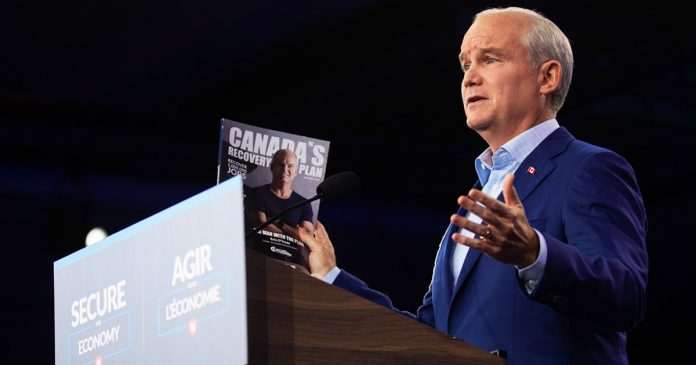 Conservative leader Erin O’Toole gambled on a centrist strategy being the key to dethroning Justin Trudeau, but it didn’t work. A Conservative Party of Canada national councillor has initiated a petition to recall O’Toole, which has been signed by thousands of Conservative members and activists. True North’s Andrew Lawton lays out a few critical flip flops from the campaign.