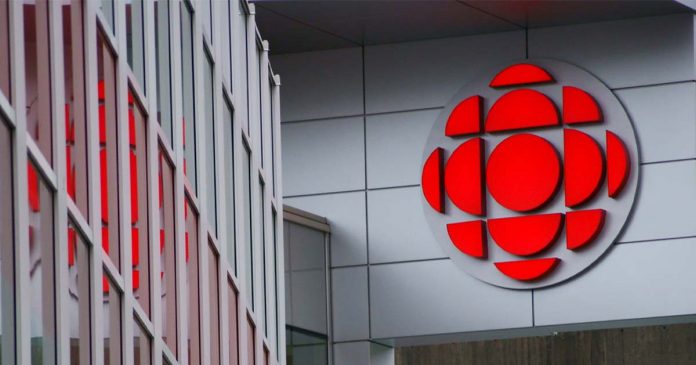 It’s Fake News Friday on the Candice Malcolm Show! In today’s episode, Candice discusses how CBC cooks up fake news and how they got caught this time. The CBC ombudsman was forced to admit its article was “manufactured” “bent” “inaccurate” “sensationalized” and that “CBC failed to meet standards”. Plus, Candice discusses a concerted effort by the legacy media to paint conservatives as racist and tells you why you should never trust the media’s “take aways” or advice to conservatives after elections.