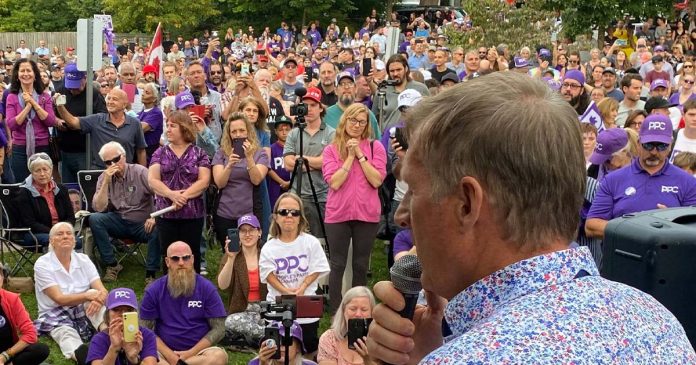 The People’s Party of Canada tripled its vote share from the 2019 election, and is facing accusations of being a “spoiler” in a number of Conservative ridings. True North’s Andrew Lawton says the PPC support was much broader than just traditional Conservative voters, so this narrative doesn’t hold up. Also, Conservative activist and former campaign manager Fraser Macdonald joins to discuss his petition supporting Erin O’Toole’s continued leadership of the Conservatives. Plus, the perils of identity politics.