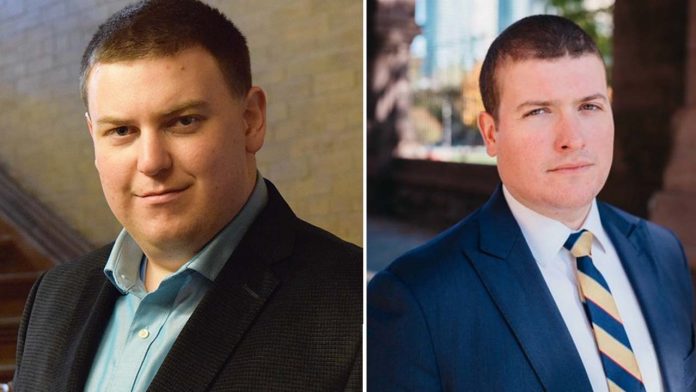 After a Conservative Party of Canada national councillor launched a petition calling for Erin O’Toole to be recalled as Conservative leader, a Conservative activist and former campaign manager has started a counter-petition expressing support for O’Toole and calling for him to remain in place to stand in another election. That activist, Fraser Macdonald, joined The Andrew Lawton Show to explain why he thinks O’Toole deserves another shot.