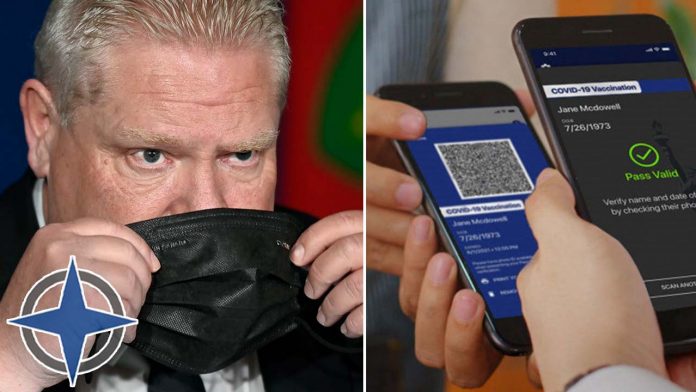 Ontario’s vaccine rollout already seems to be running into challenges. Some businesses dont want to enforce the rule, some people aren’t satisfied and want more oversight and some people think this has gone way too far. Anthony Furey discusses in his latest video why this plan seems to be plagued by problems.