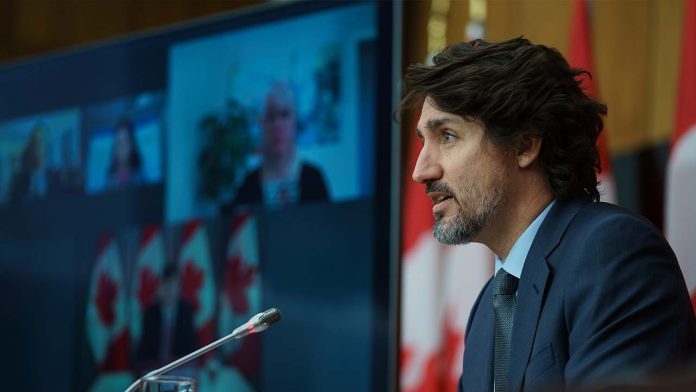 Elections have consequences, and one of the most severe downsides of Canada re-electing Justin Trudeau is that it allows him to further cheapen Canada’s citizenship by eliminating our rules-based immigration system.

The latest directive from Trudeau is to infuse our system with divisive race-based identity politics.

If you identify as “intersectional” — meaning if you’re not a straight white male, the rules no longer apply to you.

You can come to Canada, no questions asked. Even if you LIE on your application, it doesn’t matter anymore. Trudeau just chalks that up to the “trauma” involved in seeking refugee status.

The Trudeau Liberals are making a mockery of our immigraiton system, cheapening the value of a Canadian passport and becoming the laughing stock of the entire world — all in exchange for more Liberal votes.

Candice breaks it all down in the latest episode of the Candice Malcolm Show.