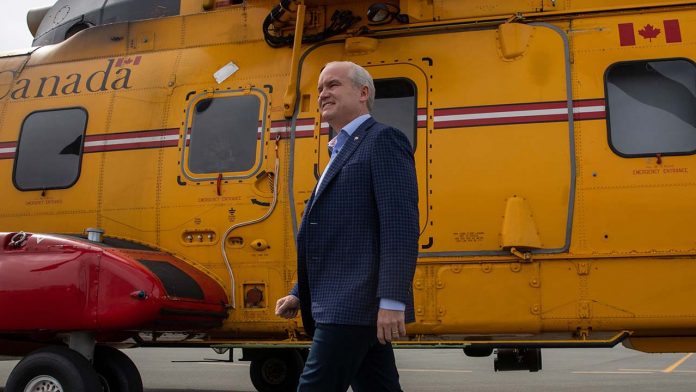 On today’s episode of the Candice Malcolm Show, Candice outlines how O’Toole duped CPC party members by running as an authentic conservative. In fact, O’Toole 2020 leadership campaign focused on attacking Peter Mackay and warning CPC members not to go with a “Liberal-lite” candidate who would take the party back to the “mushy middle.”

Ironic! Given that O’Toole did just that. But this isn’t the first time this has happened to Conservatives.

Former Ontario PC Leader Patrick Brown played the same trick. He pretended to be a grass-roots conservative, then as soon as he got elected he showed his true colours: banning social conservative issues and introducing a carbon tax.

Brown is a case study in bait and switch conservatism, and should be a cautionary tail.

Instead, O’Toole used his playbook. And just like Brown, O’Toole failed.