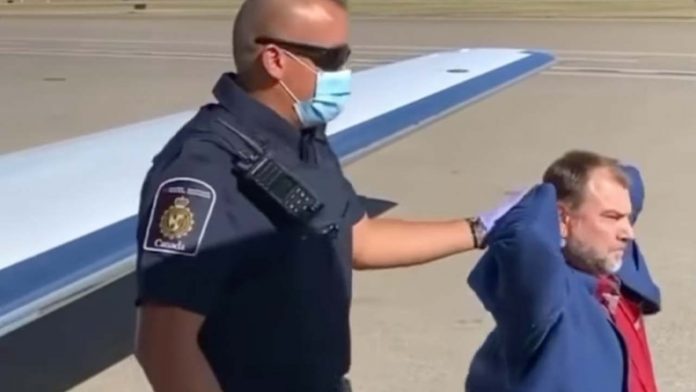 Alberta Pastor Artur Pawlowski was arrested on the tarmac after landing at Calgary airport on what his lawyer says are outstanding contempt of court charges. True North’s Andrew Lawton says Pawlowski’s arrest and crackdowns on businesses not complying with vaccine passports are further reminders that enforcement is the new norm, with governments having long abandoned the “we’re all in this together” routine. Also, Canadian Taxpayers Federation Alberta director Kevin Lacey joins the show to talk about Alberta’s upcoming equalization referendum.

The Andrew Lawton Show | Trudeau is wrong – Canada is...