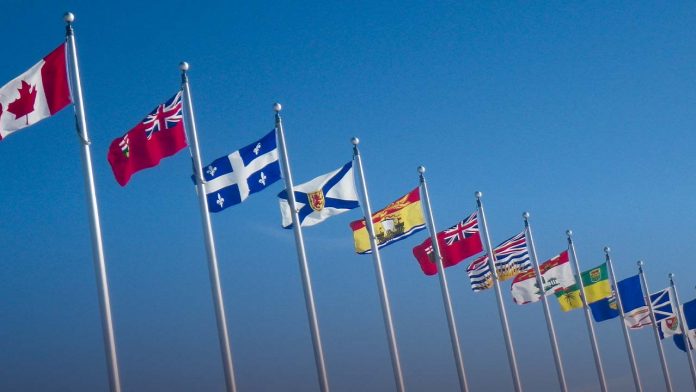 Canada, at its core, is a conservative country.

The CPC has won the popular vote in the last two elections, 8/10 provinces have conservative Premiers, and public opinion polls show the majority of Canadians support conservatives values, ideas and policies.

On this episode of the Candice Malcolm Show, Candice uses facts, data and statistics to make the case that Canada is far more conservative than the left-wing media like to admit.

It’s time to dispel the myth that Canada is a left-wing country, and the connected lie that Conservatives need to water down their policy or move to the left in order to win elections.

Conservatives can win if they proudly and unapologetically champion core conservative values like patriotism, the rule of law, freedom, order and responsibility.