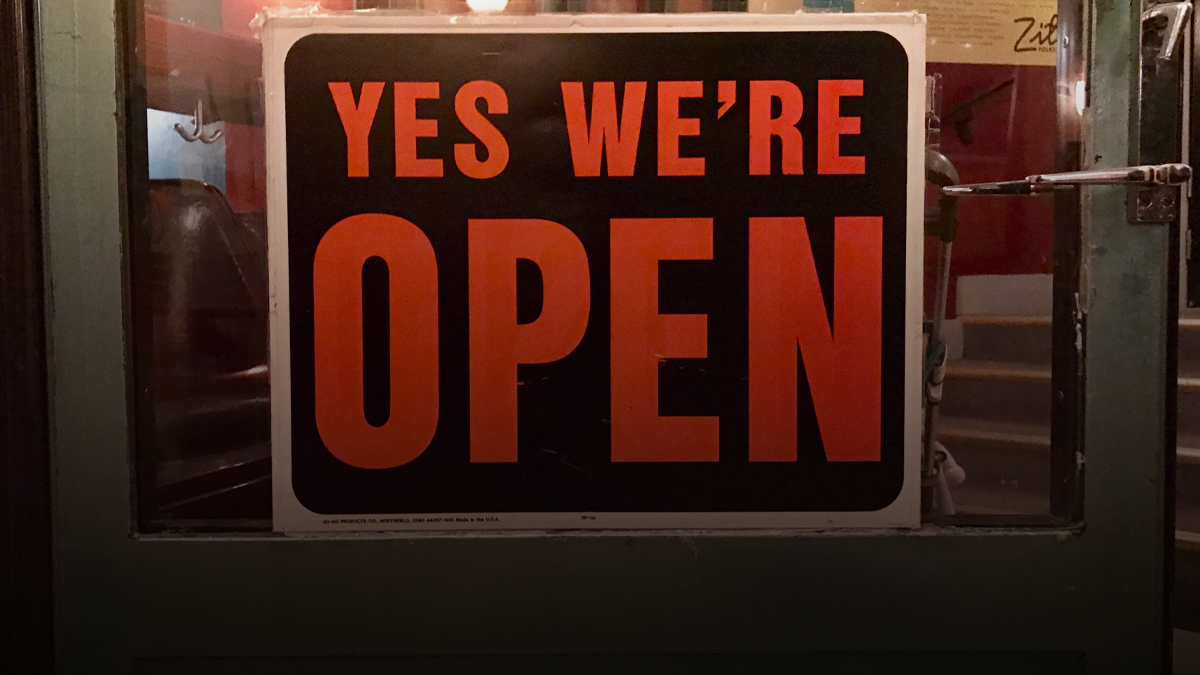 Hundreds of businesses are standing up to the Ontario government’s vaccine passport system by refusing to check the vaccination status of customers despite public health rules mandating them to do so.

A Facebook group numbering over 139,000 members titled “Ontario Businesses Against Health Pass” has emerged as a central hub for small business owners to share their services.

The businesses that are refusing to check vaccination status range from martial arts facilities to restaurants and are all listed on the Ontario Businesses Against Discrimination (BAD) directory.

To date, the directory lists 677 businesses. Another social media account called Stop No Pass List has estimated that roughly 200 businesses in the GTA are also refusing to ask for a vaccine pass.

“When people come in, I don’t ask if they’re vaccinated. Other people can ask if they want, but I’m not for that,” Gregg King, who owns King Jiu Jitsu, told the Toronto Star.

Toronto Public Health officials say that although they have received 122 complaints regarding vaccine certificates, they have not pressed any charges against business owners, instead “focusing on educating businesses on the province’s new proof of vaccine program.”

A Hamilton restaurateur says the vaccine passport is another barrier to businesses that have been struggling for the last year-and-a-half.

“We lose more clientele this way. We’re already struggling. We have to repay all those business loans we got from the government. And now they want to reduce our clientele even more,” said Jenna Graham, owner of Hamilton’s Harbour Diner.

“You can walk into a Canadian Tire, or a Walmart, or a Costco and nobody will ask you a damn question about your medical history. Why is it all on us?”

As revealed by a recent research study by SecondStreet.org, no government in Canada cut wages for civil servants while many private businesses were forced to lay off staff and cut wages during the pandemic.

When asked to provide proof whether any pay cuts were implemented during this period, the Ontario government was not able to deliver.