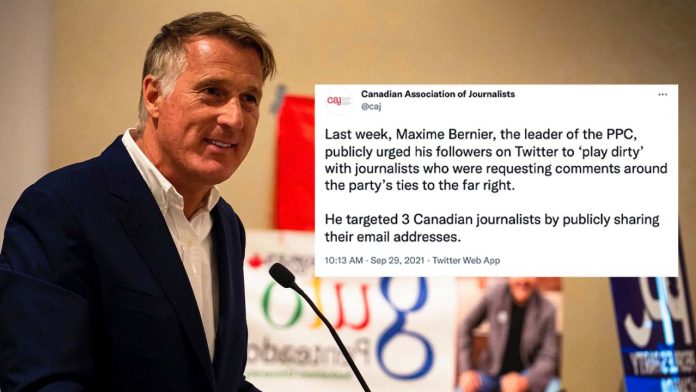 The Canadian Association of Journalists is calling on the RCMP to investigate Maxime Bernier for hate speech because he tweeted a few reporters’ work email addresses and asked his supporters share what they think with them. While this move may not have been the nicest thing to do, it’s not hate speech and to suggest otherwise is responsible and antithetical to the free speech principles the media should be upholding, True North’s Andrew Lawton says. Also, SecondStreet.org president Colin Craig joins the show to discuss the growing disparity between private and public sector pay, plus why Jason Kenney thinks Erin O’Toole should get to stay on as Conservative leader.