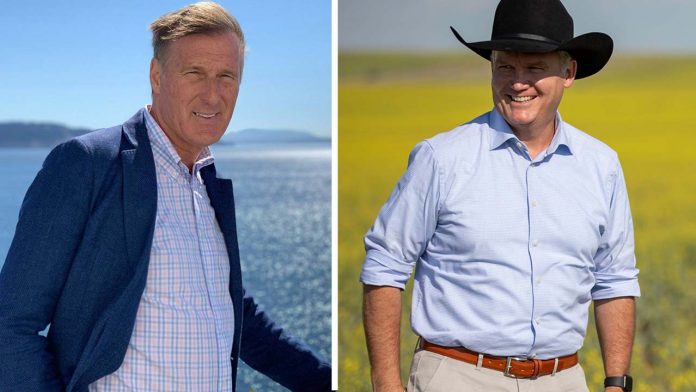 Even if you combined the PPC and Conservative vote in the 2021 election, Erin O’Toole would still not be Prime Minister.

On today’s episode of the Candice Malcolm Show, Candice is joined by pollster Hamish Marshall to do a deep dive into the election outcome, looking at the numbers, analyzing the close races and dispelling emerging media narrative myths about the election.

The biggest takeaway: this election was a total waste of time that led to a more divided country and a water-down Liberal-lite Conservative Party of Canada.