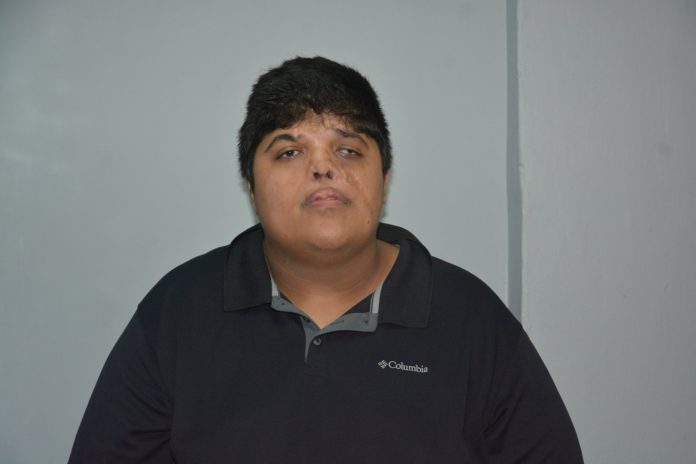 The Trinidad and Tobago Police Service have charged Conservative activist and former staffer Rakesh David with the alleged murders of his grandmother, mother and brother last Friday.

Among the victims are 77-year-old Kumari Kowlessar-Timal, 48-year-old Radeshka Timal and 22-year-old Zacahry David. Like the suspect, both Timal and David held Canadian citizenship.

Authorities are reporting that the victims were discovered with gunshot wounds to their heads while the country was celebrating Republic Day on September 24, 2021. David was arrested by Homicide Bureau of Investigations officers shortly after the incident is alleged to have taken place.

Investigators are probing how the murder weapon entered the country after discovering that the pistol involved in the murders was registered in Canada.

David, who described himself as an “MP’s assistant” on his Twitter, made several social media posts before the alleged murders. During the election campaign, David indicated that he was campaigning for Conservative MP Mike Lake.

“For background, while he may describe himself as an MP’s assistant, he also held no formal or staff role in any parliamentary or constituency office.”

One day before the three murders, David posted on his Twitter account saying that he was wearing a blue tie in support of Conservative Party Leader Erin O’Toole.

He also mentioned that he was on his “last leg of travel for a few weeks.”
Meanwhile, on September 21, 2021 David shared a photo on his Facebook page of himself and Conservative Party President Robert Batherson at the Ottawa International Airport.

“Guess who I had the ultimate privilege of seeing today at the Ottawa airport! The one and only Robert Batherson,” wrote David.

This is a developing story.