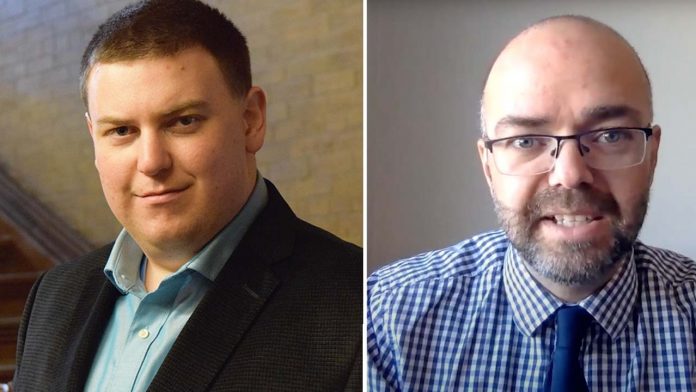 A study by SecondStreet.org finds that while the private sector was forced to cut wages and lay off workers, the public sector didn’t. True North’s Andrew Lawton sat down with SecondStreet.org president Colin Craig to discuss why during one of Canada’s worst recessions, public sector wages continue to rise while private sector workers faced monumental uncertainty. It has been over 20 years since the federal government has put any real wage growth restrictions on the federal workforce, raising the question, when will the public sector ever have to take a pay cut?