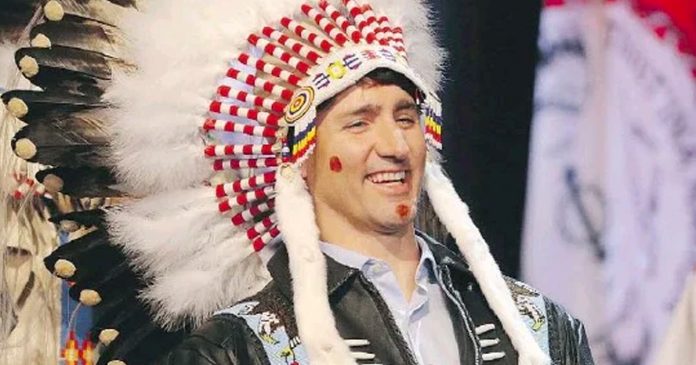 Canada had its first National Day for Truth and Reconciliation this week, a new federal holiday aimed at honouring victims and survivors of Canada’s Indian residential schools. While there’s nothing wrong with setting aside such a day, it’s clear that the Trudeau government’s approach to reconciliation is only about platitudes and symbolism, which is why the Canadian flag has been at half mast for four months now. True North’s Andrew Lawton says the flag needs to come up, and the government needs to focus on concrete action on the Indigenous file, such as securing safe drinking water and reforming or scrapping the Indian Act.

Note: This episode was recorded before the news broke that Justin Trudeau spent the National Day for Truth and Reconciliation on a beach in Tofino.