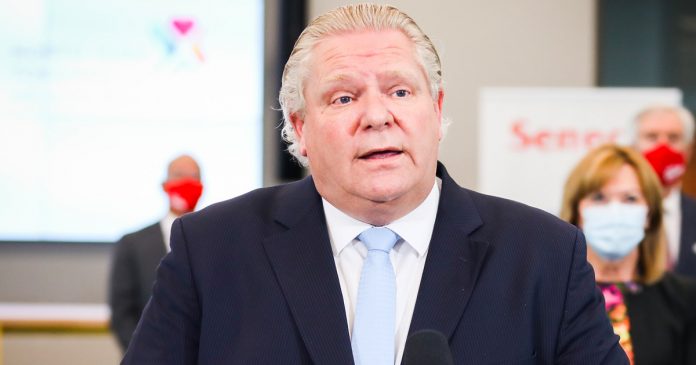 Canada has had some of the most severe and restrictive public health measures in response to COVID-19, including the use of vaccine passports.

For example, Ontario’s vaccine passport is much more severe than France’s version. In France, the government recognizes natural immunity and testing as valid reasons for exemption.

Anthony Furey says Canada is operating in an information silo.