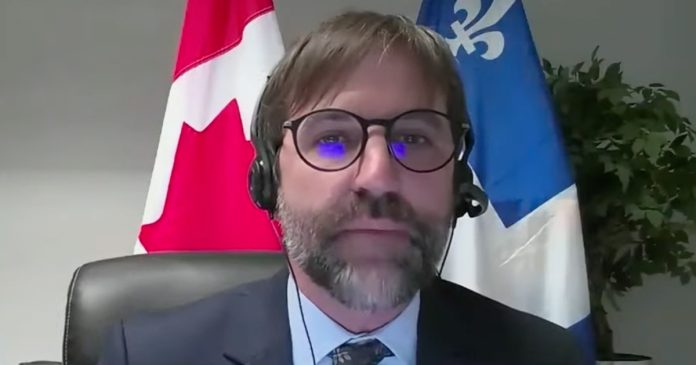 Two university organizations dedicated to internet law are calling on the federal government to ditch its plan to regulate online content.

Both the University of Ottawa’s Samuelson-Glushko Canadian Internet Policy and Public Interest Clinic (CIPPIC) and the University of Toronto’s Citizen Lab asked in submissions to Heritage Canada for the government to halt their plans entirely.

During the election, the Trudeau Liberals pledged to introduce online harms legislation if they were re-elected, in addition to bringing back controversial Bill C-10 and legislation which would force tech giants to compensate news outlets for their content.

The government’s online harms bill would require platforms to remove illegal content within 24 hours of it being flagged and create a new regulator called the Digital Safety Commissioner of Canada.

“(The proposal) will jeopardize Canada’s claim to being a leader in advancing free expression, a free and open internet, and the human rights upon which our democratic society has been built,” the CIPPIC wrote in its submission.

The CIPPIC argues that the government’s plans to target the tech giants pose a serious threat to the privacy of people’s behaviour online.

“Such a requirement has no place in Canadian legislation, especially in tandem with mandatory reporting to law enforcement,” the CIPPIC continued.

According to Citizen Lab, the Liberal proposal was “nothing short of a positive legal obligation to monitor users and moderate their content.”. The organization believes “this approach will inevitably result in disproportionate levels of user censorship.”

The submissions add to the growing chorus of leading voices which have come out against the Liberal government’s plan to regulate the internet.

In September, the Independent Press Gallery of Canada (IPG) submitted its own arguments calling on the government to scrap the proposal.

“The IPG opposes the proposal and expresses a serious concern to the harmful effects on freedom of expression and principles of law that will ensue if the government moves forward with the proposal. We expect that the government will take our criticisms into account and will cease its pursuit of the proposal in its current form,” IPG president Candice Malcolm, who is also the founder of True North, wrote.