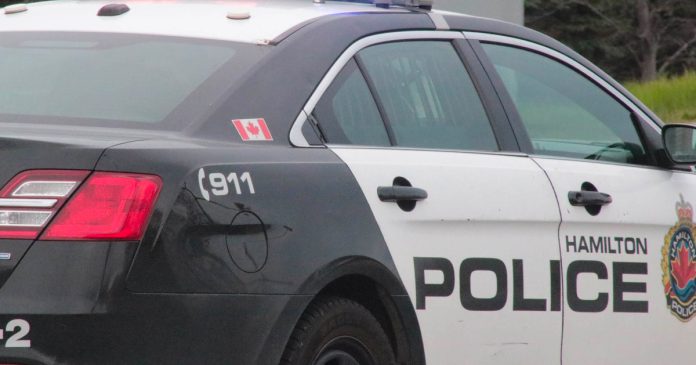 Hamilton City Councillor Brad Clark has introduced a motion to implement policies that aim to reduce violent criminal activity among youth in the city.

The proposal will be put to the Emergency and Community Services Committee of Hamilton City Council on Thursday.

The motion states it is being brought forward because Hamilton has experienced several incidents of gun violence, and many of them involve youth.

If passed, staff from the City of Hamilton’s Healthy and Safe Communities Department will review select community safety projects designed to deter youth from joining gangs and holding guns.

Staff will be directed to reach out to youth to address issues that are motivating their age group to become involved in gangs and possess guns.

The Ontario Solicitor General, Hamilton police, youth workers, clergy, criminal justice practitioners and other experts will be invited to identify solutions to create a city-wide action plan to deal with guns and gangs in the city.

Despite the increase in gun crimes in Hamilton, there have been active voices to defund the city’s police.

Defund the Police Hamilton Coalition, a social justice organization, rallied outside city hall in November, demanding the police budget be cut by 50% and reallocate the funds to “free” public housing.

Caving to the demands of the activists, Hamilton’s police services board agreed to look at a potential 20% cut to the police budget in 2020. The motion ultimately failed.