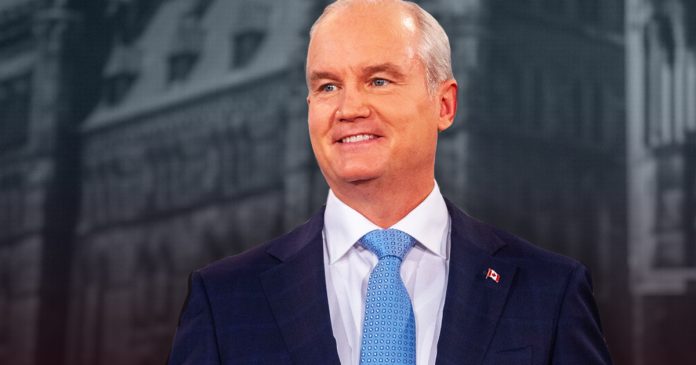 Today is the first Conservative party caucus meeting since the disappointing election result, and we’ll soon find out if O’Toole will stay on as leader of the party.

On today’s episode of the Candice Malcolm Show, Candice breaks down the various rumours and media leaks leading up to the big meeting. She dispels some as fake news and discusses the validity of other theories.

Plus, Candice deconstructs the Red Tory case for O’Toole to stay.