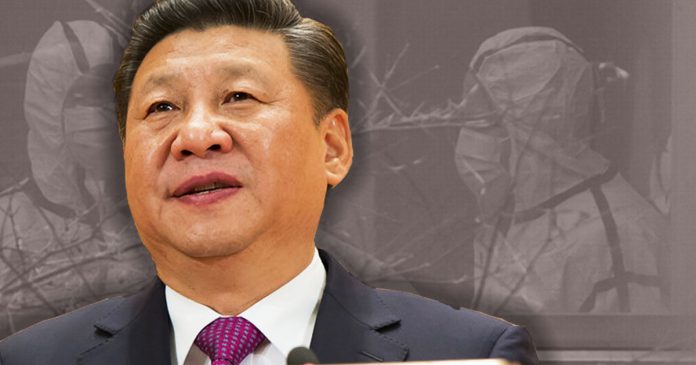 The Chinese regime was spending millions of dollars on PCR tests in Wuhan as early as May 2019, seven months before China announced the “first” instance of what would later be called COVID-19. True North’s Andrew Lawton says China has not earned the benefit of the doubt, yet Justin Trudeau and Patty Hajdu were running interference for the Chinese regime throughout the pandemic, and have been silent on these latest findings.

Also, universities are forcing students to choose between their values and their education with vaccine mandates, plus Franco Terrazzano of the Canadian Taxpayers Federation joins to discuss Conservative leader Erin O’Toole’s credibility problem.