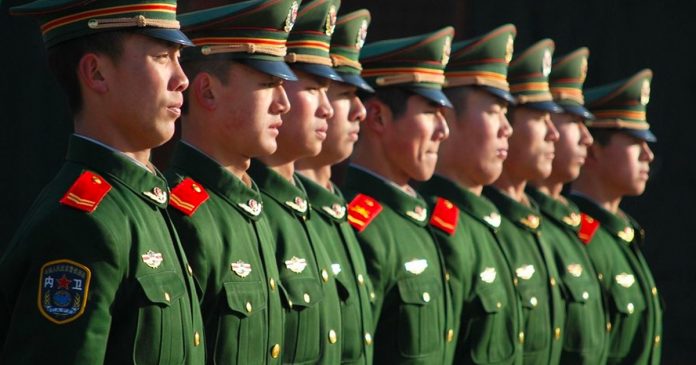 While it’s great news that the two Michaels are back in Canada, China still poses a serious threat to our country and our allies.

Canadians need to pay close attention to the conflict in the South China Sea as tensions between Communist China and the democratic state of Taiwan continue to increase.