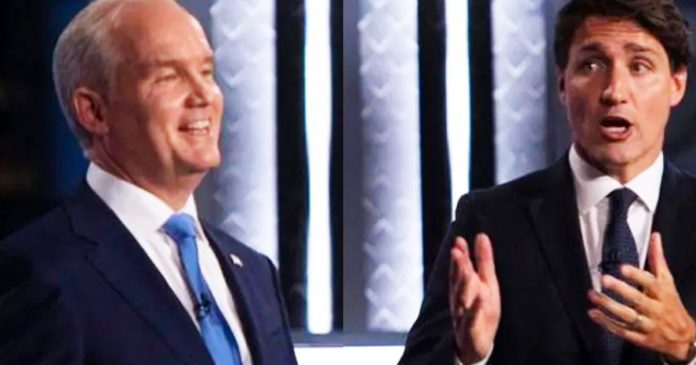 Candice Malcolm says no, he didn’t. In fact, yesterday he said “the simple reason” why the CPC lost the election is because “Trudeau used the pandemic to divide Canadians. We did not.”

O’Toole doesn’t seem to be learning any of the right lessons from this election.

We go through key Conservative MPs statements from outside of yesterday’s caucus meetings and talk about why the Tories are leaving O’Toole in as leader.