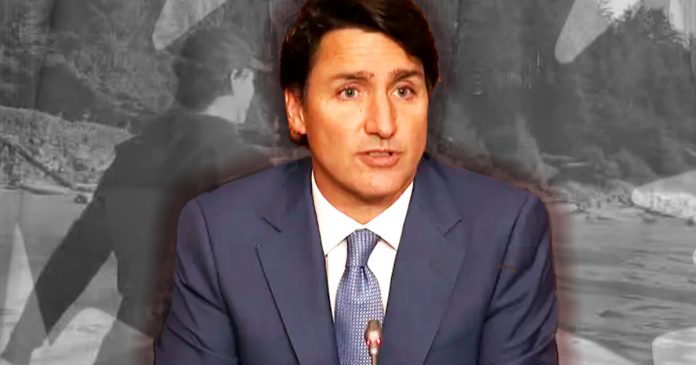 Trudeau apologized for his ill-advised beach trip during Canada’s first-ever Truth and Reconciliation Day – sort of. He apologized for “travelling on September 30” – which is not why Canadians are mad.

We’re mad that he misled us about what he was doing. And we’re annoyed that Canada’s loudest virtue-signaller doesn’t actually care about honouring those who went to Residential Schools.

And, as Candice Malcolm explains – the story is getting worse by the day for Justin Trudeau.

On Thursday, we learned that the owner of the luxury beachfront mansion that Trudeau stayed in LOBBIED the Federal Government, including Trudeau’s office.

Was it a quid pro quo? Is this another Ethics violation? Candice breaks down all the facts in Trudeau’s latest unravelling scandal.