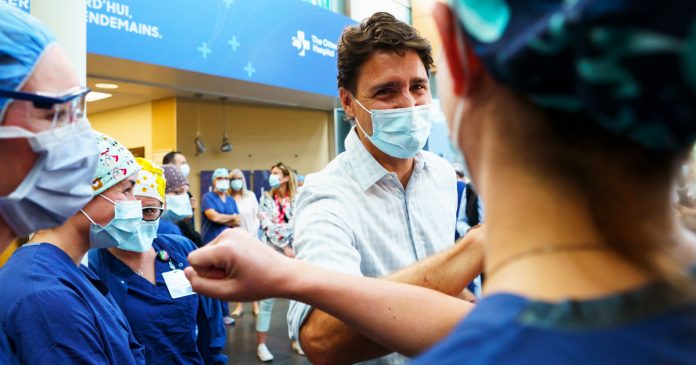 Justin Trudeau’s vaccine mandate for federal public servants is so broad, it even applies to employees who do their jobs remotely from their own homes. This mandate proves what’s become increasingly apparent in recent months, that the federal government is more interested in control than public health, True North’s Andrew Lawton says.