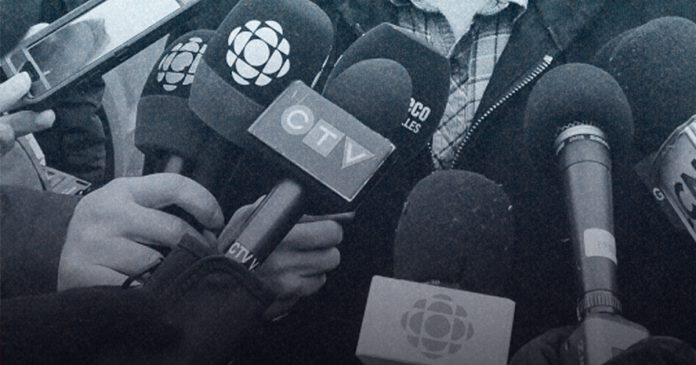 A number of legacy media outlets joined forces to condemn “heinous and threatening messages” sent to journalists in recent weeks. Where were these media outlets when conservative journalists were harassed and assaulted?

Plus, it appears the Laurentian elite are turning on Justin Trudeau and many are speculating Trudeau may resign as prime minister. But as Candice Malcolm explains, the Liberal Party is a cult of personality around Trudeau – he is not going anywhere any time soon.