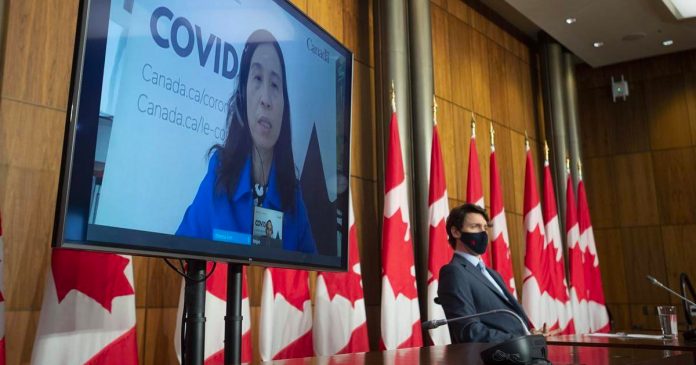 When it comes to how the media views COVID-19, other countries such as the UK and the US are covering the issue in a much more nuanced and complex way compared to Canada.

Why aren’t Canadian legacy media outlets unpacking the issues for their viewers?