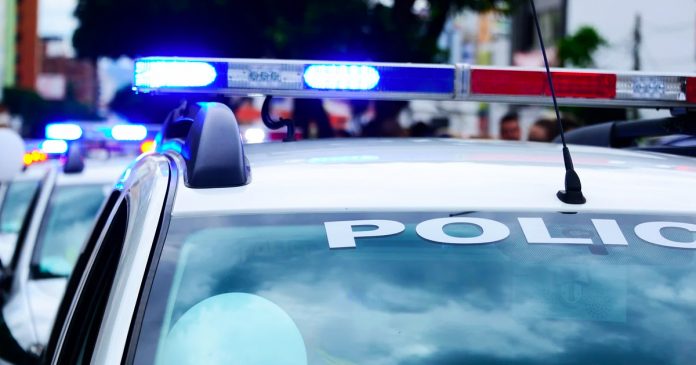 “We’re all in this together” is but a distant memory now, as provinces make it easier to report “non-compliance” with COVID-19 measures. A number of provinces with vaccine passports are maintaining web portals to invite complaints about supposed public health rule-breaking. The Manitoba and Saskatchewan government websites even let you report someone for not wearing a mask. True North’s Andrew Lawton says it’s impossible to take things like “community” and “society” seriously when government pits people against each other.

Also, some cringe-worthy political theatre, plus Canada is once again cozying up with the Chinese regime.