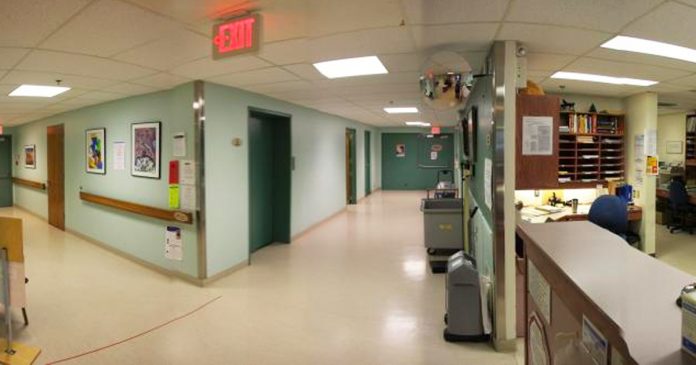 Three BC emergency departments have closed due to staffing issues and local residents in need of medical care are being told to look elsewhere.

According to the Vancouver Sun, Interior Health hospitals in Ashcroft, Clearwater and Elkford have either closed fully or partially due to what health authorities are calling “unforeseen limited staffing availability.”

Residents seeking to access the emergency room’s are being told to dial 911 or drive one hour and a half away to Royal Inland Hospital in Kamloops, BC.

Interior Health has not provided details on what has caused the staffing shortages or whether it’s pandemic-related. However, the BC Nurses Union publicly voiced its opposition to BC’s order to mandate vaccines for those working in the healthcare sector.

“We cannot support any order which will serve to remove even a single nurse or other health care worker from the health care system at a time of severe crisis,” said the union in a September 13, 2021 statement.

According to the union, roughly 20% of nurses are not vaccinated for COVID-19.

By the end of September, over 100 healthcare workers were removed from their positions because they refused to get their shots.

Vaccination will be mandatory for all healthcare workers by October 26, 2021. Those who refuse to comply will be put on unpaid leave.

“The union is not in a position to support an order which will serve to remove even a single nurse or other health care worker from the health care system at a time of severe crisis, it’s just not something that we can do,” said BC Nurses Union vice-president Aman Grewal.