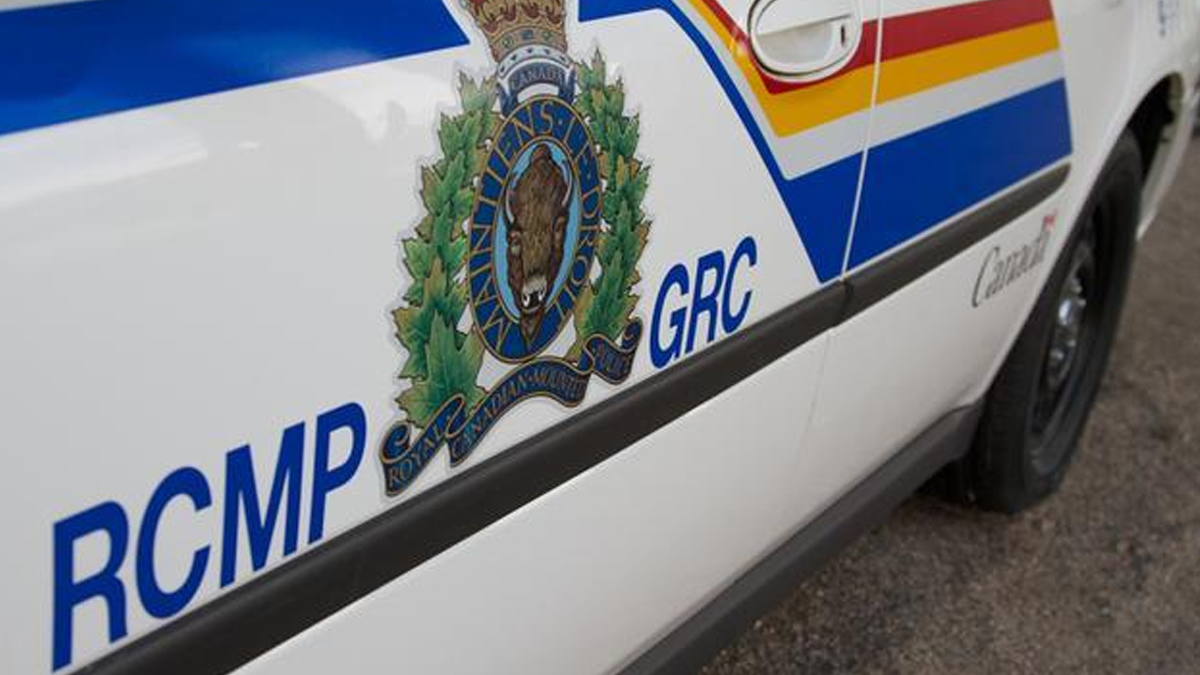 Manitoba RCMP officers have some good news for rural residents in the province after new figures indicate that rural crime rates have dropped significantly over the last year.

The highest drop of 17% was experienced in the East District, which encompasses the communities of Selkirk and Gimli. Meanwhile, the West District which includes Brandon and Dauphin saw a promising 13% drop.

The lowest crime drop was reported in Manitoba’s North District, where towns like Churchill and Thompson reported a drop of 2% in police-reported crime.

In the East District, almost every category of crime experienced a significant decrease. Both assault and robbery were down by 29% over the reported time period, while property crimes fell by 23%.

Earlier this year, the Mantioba government moved to tighten laws around farm security and trespassing on rural properties.

The move was aimed to curb recent incursions by animal rights activists and other unauthorized entries.

“That’s part of it. Obviously, if people are entering a facility unauthorized and posing a danger to … the safety and biosecurity, this is what’s really looking to address that,” said Agriculture Minister Blaine Pedersen.

“It is not specifically for [activists], but it does cover that element.”

One of the bills put forward by Manitoba’s ruling Progressive Conservatives would make it easier to prosecute people who trespass on large properties.