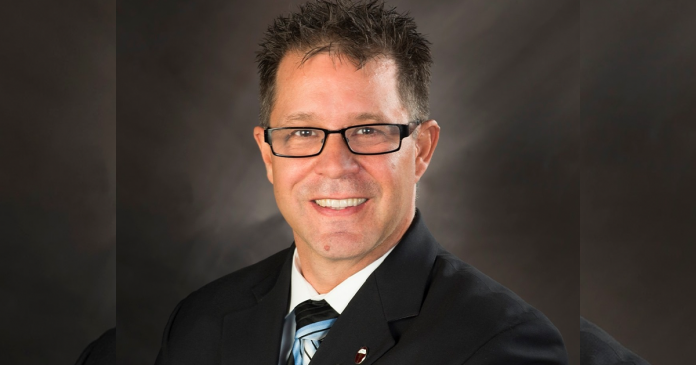 One of the three candidates being fielded by the People’s Party of Canada (PPC) in Alberta’s upcoming senate elections said that he would use his position to tackle what he calls the “rising tide of illiberal thinking” in Canada.

Kelly Lorencz, who ran in the 2021 election under the PPC banner in Red Deer – Mountain View, told True North that he would place what’s good for Canada at the centre of his priorities.

“As a Senator, I would be interested in stemming the rising tide of illiberal thinking in this country. We’ve talked plenty about vaccine mandates and lockdowns, and I would certainly attempt to deal with those issues. But, there are other issues of importance to Canadians too,” Lorencz wrote in an emailed statement.

As reported by True North in September, Lorencz is running alongside two other PPC candidates Ann McCormack from Mannville and Nadine R. Wellwood of Cochrane.

According to the 2021 federal election results Lorencz came in third place with 12% of the vote in the riding which ultimately went to incumbent Conservative MP Earl Dreeshen.

Currently, Alberta is the only province which holds Senate elections, yet the final decision on who is appointed to the Canadian Senate, ultimately lies with the prime minister.

When it comes to the Senate, Lorencz said that the institution is “not currently being used to its full potential” and that he would help alleviate Western alienation if elected by Albertans.

“Rather than being an entity that holds the government to account, it has been operating as a rubber stamp. The Senate is intended to give equal voice to the people of Canada’s distinct regions. Having a strong voice for Alberta in the Senate would go a long way to ease the sentiment of Western alienation,” said Lorencz.

“Listening to the people of this province and appointing the person they choose to represent them is the first step to establishing a fair deal for Alberta. The Senate can and should function as a way to stop the ever-increasing centralization of the federal government.”