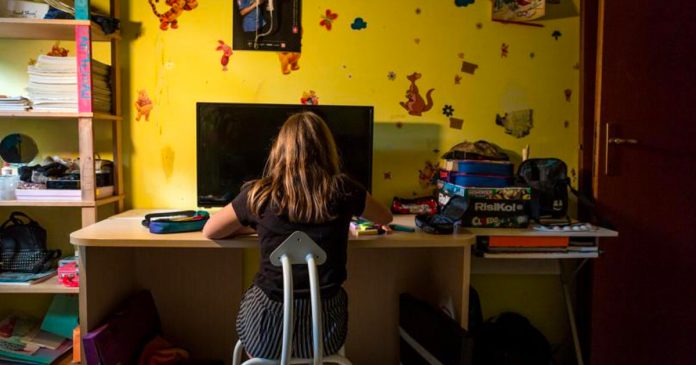 A new report by a human resources group is sounding the alarm about an impending skills gap crisis in Canadian youth, due to pandemic-related school closures and lockdowns.

The survey, conducted in August by Express Employment Professionals, found more than four in five Canadians think the pandemic has created a “lost generation of students” lacking the necessary skills to succeed in the workplace.

Meanwhile, 43% of people polled said Canada is not doing enough to help students recover and adjust to school closures and lockdowns.

“The disruptions to education will mean a whole generation or more is falling further behind,” said Express CEO Bill Stoller in a news release.

“Getting back to the pre-pandemic status quo won’t be enough, and Canadians are in general agreement that we’re witnessing the creation of a ‘lost generation.’”

Polls results also show that 78% of Canadians think that there are both long-term and short-term challenges faced by youth in school and at work.

Among the negative impacts highlighted by participants were students’ ability to socialize (81%), mental health problems (81%), development of hard skills (77%) and development of soft skills (76%).

“The start of this new school year is an inflection point with big implications in the coming years,” said Stoller.

“Intervention now is imperative to save this ‘lost generation’ and the good news is it’s not too late. Change will take a concerted effort by many entities, but it’s well worth the investment.”

Other organizations across the country, including pediatric hospitals, have called on governments to re-open schools and facilitate in-school learning to avoid what they call a “mental health crisis” among youth.