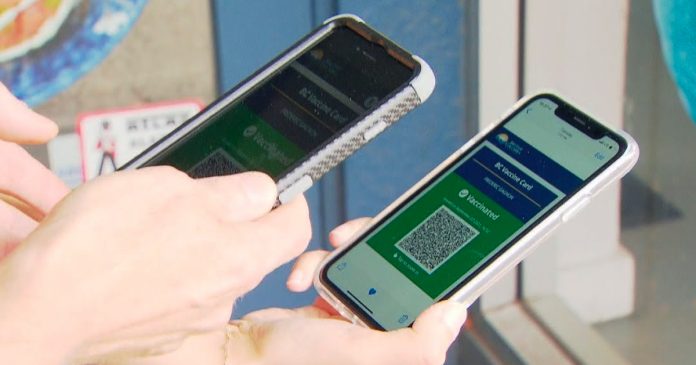 The perpetually moving goalposts of pandemic policy have made yesterday’s conspiracy theory today’s public policy. Vaccine passports are no exception, True North’s Andrew Lawton argues, suggesting the evidence is mounting that these will become a permanent fixture of Canadian life, potentially including flu shots and COVID booster shots.

Also, an Alberta judge has ordered Pastor Artur Pawlowski to promote the government’s public health narrative whenever he shares his own opinions on vaccines, masks, and social distancing.