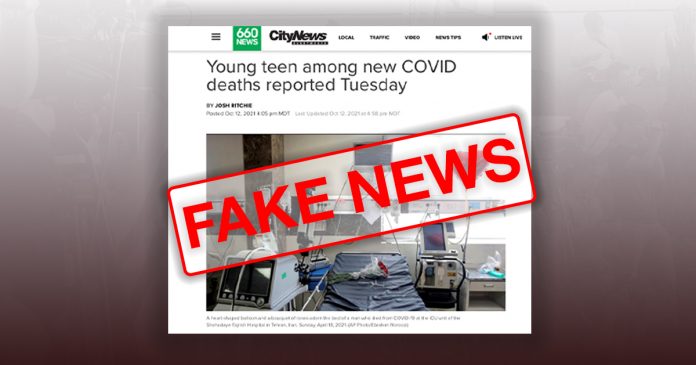 It’s Fake News Friday on The Candice Malcolm Show, in which Candice calls out the legacy media for attempting to push opinions as facts and highlights instances where they attempt to mislead Canadians.

Plus, Peter Mansbridge roasts his former employer and the state broadcaster apologizes for airing fake news.